Research has always been in the souls and minds of human beings! They enjoyed finding out new things, exploring new paths, cruising in the oceans to find unknown lands, chalking the orbits of the stars and even flying high in the heavens to wander through galaxies, solving the mysteries and answering the questions. The word “research” itself tells that they were once familiar with these hidden treasures, and they must now find out them anew!

Research without proper discipline, care, nourishment, and structure will grow at turtle’s pace! Among many factors essential for a healthy, useful, constructive, and colossal growth of research, the single most important element is ethics & morality.

The very first principle of Ethics & Morality is truth. If you don’t know, say so, rather than making fake results. If you are not sure, say so and repeat the experiment till, you are sure. Still after hundreds of repeats you are not sure, then say so. Who had that stamina to do such hard labor? Greeks in general did not have that and when they failed to understand and explain something instead of saying “I don’t know” they attributed to some fabricated god or goddess. There was a lot of superstition along with philosophy in Greek culture and environment! They did start something but then they tumbled. No wonder, despite having some of the best brains, sciences did not grow at any significant speed in that era. There were simply no experimental laboratories as these required untiring day and night hard works in that harsh environment. Then came Muslims in 7th-15th centuries. Quran and the Prophet (PBUH) gave Muslims superb strength and tranquility as well as absolute honesty and integrity! 1,2 As alcohol and all narcotics and useless time-wasting activities were prohibited and discouraged Muslims directly connected with the God all Mighty that gave their minds not only peace and tranquility but also great and novel ideas! Their minds were free from superstitions as they rejected all so-called gods and goddesses and baseless theories and philosophies! They believed in One and Only God, the Creator and Sustainer of entire universe! They took science, education, and research as act of worship to the God as Quran strongly and repeatedly encouraged them to think and closely observe. Quran also stimulated them to shun laziness and give up such evil habits as gambling. Islam inculcated in them hygiene, simplicity, hospitality, good manners, helping others and taking care of family as well as underprivileged! They had firm belief in accountability on the Day of Judgement, so they could not utter a lie and they were not afraid of accepting their failure and repeat the experiment thousands of times! Ibn e Sina, one of the greatest physicians always resorted to prayers whenever he faced difficult problem, and his problem was soon solved. As the universes is very well organized, they were also very meticulous and organized. These virtues were also present among their rulers too who most profusely spent their wealth on promotion of education, science, and research. They became the best patrons of scholars. Muslims scientists were brave and didn’t hesitate to reject all wrong things in theories and philosophies and observations! As a result, the world witnessed the big bang of sciences, in the Muslim Golden age in 7-15th centuries.3,4 Their enormous contributions were in every field of science, social sciences, and education. Hundreds of thousands of schools of higher learning and research centers were built and were fully generously funded by the State. Great laboratories, hospitals, pharmacies, thousands of concrete roads, dams, and gardens exploded all over! Numerous high caliber scientists and scholars were born. The environment was so conducive for research and inventions that it transformed big highway robbers into the founders of modern engineering. 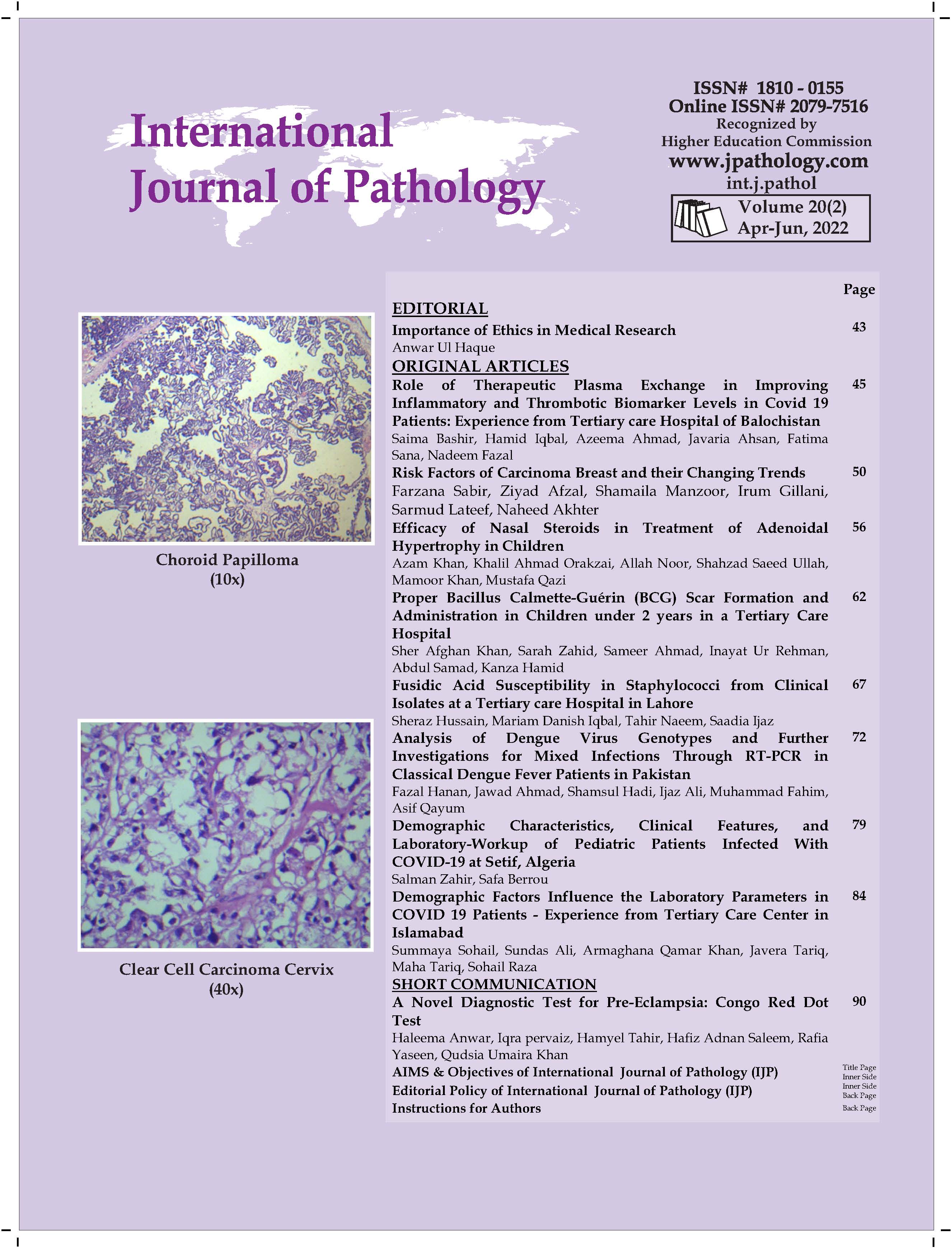